During the Middle ages, Bellecombe-Tarendol belonged to three seigneureries (lordships): Bellecombe, Tarendol and Pennafort, and the ruins of the castle of Pennafort can still be seen just outside the village. During the 14th century, the lords of Rémuzat took over the area.

What to see, what to visit: the ruins of the castle of Pennafort; the village built as an amphitheatre; the 20th century church (work still in progress); the rural chapel of Sainte-Catherine, with its 14th century steeple; a 17th century sculpted stone cross of Saint-Laurent; the ruins of the Romanesque Saint-Etienne chapel, with the choir and altar remaining; the tomb of the writer René Barjavel is buried in the village cemetery.
Recommended activities: walks and horse riding, rock climbing, fishing. 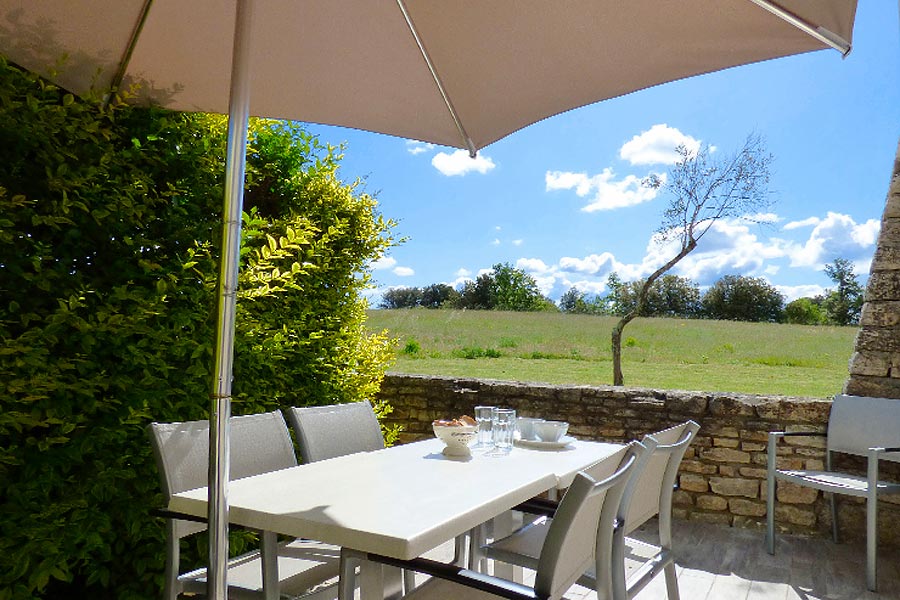