A medieval village set in the green and fertile Bresque valley, it is surrounded by wooded hills. Entrecasteaux, which has retained its original charm, dates back to the 11th century. The striking and unique castle, which has been owned by some of the most prominent Provençal families, often played host to Madame from Sévigné. It was built over the ruins of an 11th century fort which had been reconstructed in the 13th century, and its "jardins à la française" were designed by Le Nôtre, who lived at Versailles, which was his inspiration.

What to see, what to visit: the castle and its gardens; the church Saint-Sauveur; the chapel Sainte-Anne (1734); the chapel Notre-Dame from l'Aube (12th century), the wash house Saint-Pierre; the four fountains; the two bridges; the town hall (formerly the chapel of the Pénitents Blancs).
Recommended activities: walking and mountain bike circuits around the local area, horse riding, a visit of a carpet and natural arts workshop. 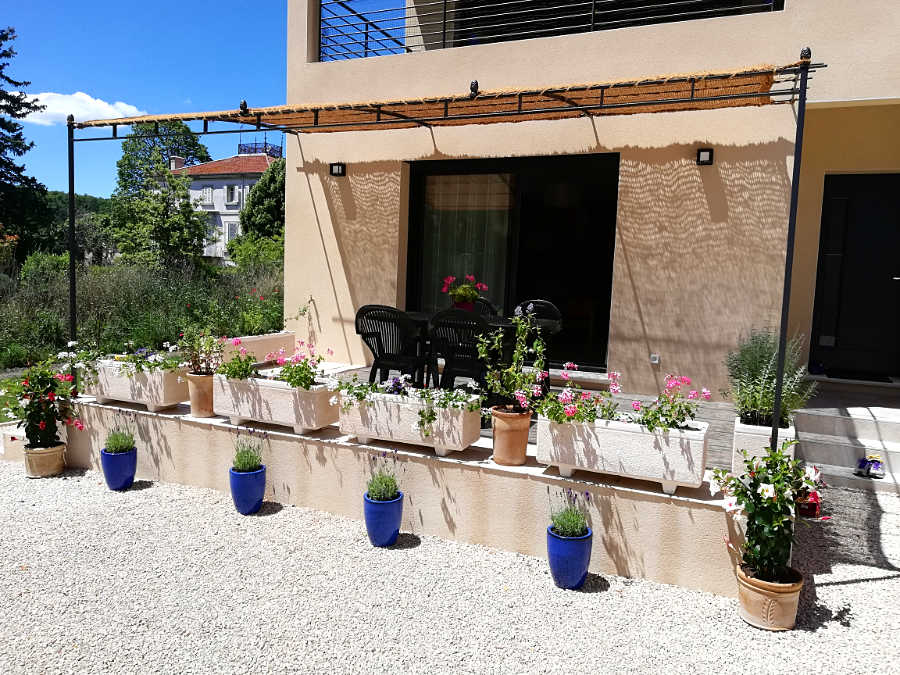