A small village at the foot of the Montagne de Lure between the Durance and the Luberon.

What to see and visit: the thirteenth-century Romanesque Notre-Dame-de-Bethléem church, dedicated to Saint-Bevons who freed Provence from the Saracens; the church at Nouveaux-Noyers, restored in the nineteenth century; the Romanesque Chapelle Saint-Claude (1661); ruins of a chapel to the north-east of Vieux-Noyers; ruins of a thirteenth-century castle; the fortified, yellow sandstone archway; ruins of the old village in Vieux-Noyers.
Recommended activities: walking and hiking (along the GR6), cycling and mountain bike routes. Nearby access to paragliding, air sports, rock climbing, fishing, swimming in the Jabron and Méouge rivers, water park (Sisteron), snow trekking and ski touring along the peak of the Lure. 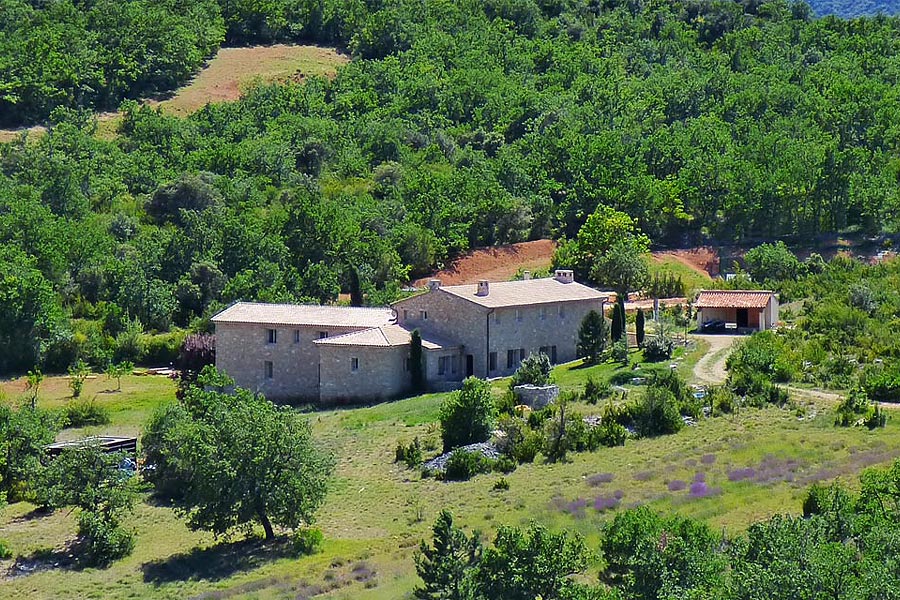