A hilltop village dominated by a tower, a castle and the Chapelle Saint-Denis, which was restored in 1858, parts of Reillanne’s ramparts and gates dating back to the twelfth and thirteenth centuries are still intact – a reminder of Reillanne’s medieval heritage.

What to see and visit: the Lombard-Gothic architecture of the Église de l’Assomption; the eighteenth-century Chapelle Saint-Denis. There are a number of traces of Reillanne’s Roman past, including Gallo-Roman engravings, a Roman road and the mass grave at Carluc. 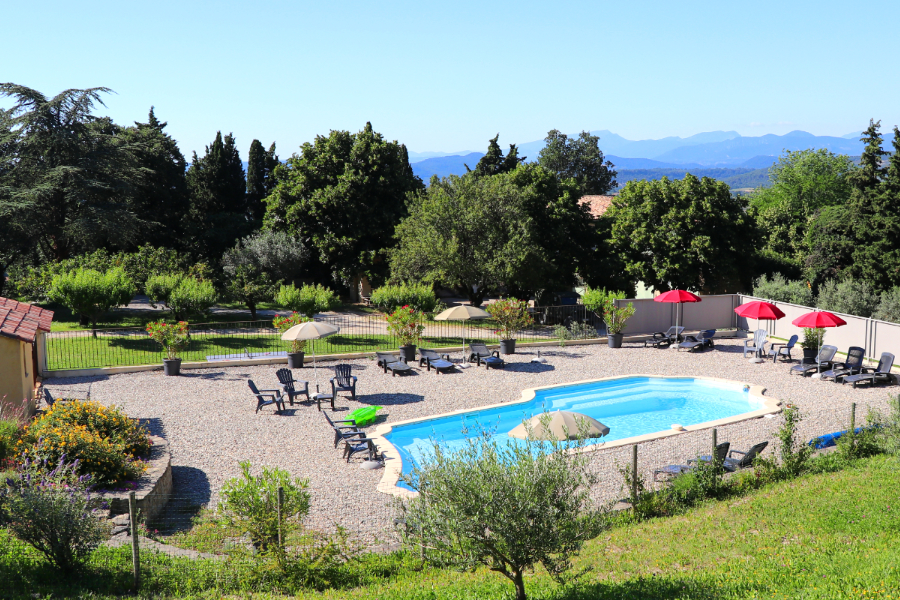