Officially listed as one of the most beautiful villages in France, Séguret is located in the Haut Vaucluse, to the north of the Dentelles de Montmirail and to the west of Mont Ventoux. The village is built at the foot of a hill dominated by its thirteenth century feudal castle, and it still has remains of the fourteenth century ramparts. It offers a medieval and typically Provençal atmosphere. As you wander through its narrow streets steeped in history you will marvel at its grey cobbled streets (calades) and noble façades... Séguret is also famed for its wines, as it is produces an excellent 'vin d'Appellation d'Origine Contrôlée', following the very same methods that have been applied by winemakers here for centuries.

What to see, what to visit: the tenth-century church Saint-Denis with its Romanesque thirteenth-century nave; the chapel of Les Pénitents Sainte-Thècle (eighteenth century); the fortified Huguenot gate which still retains its two ironbound wooden shutters; the listed Fontaine des Mascarons; the votive chapel of Notre-Dame-des-Grâces (1636); the Museum of Santons in the chapel Sainte-Thècle; there is an exhibition of santons and nativity scenes during July/August and December/January.
Recommended activity: walks. 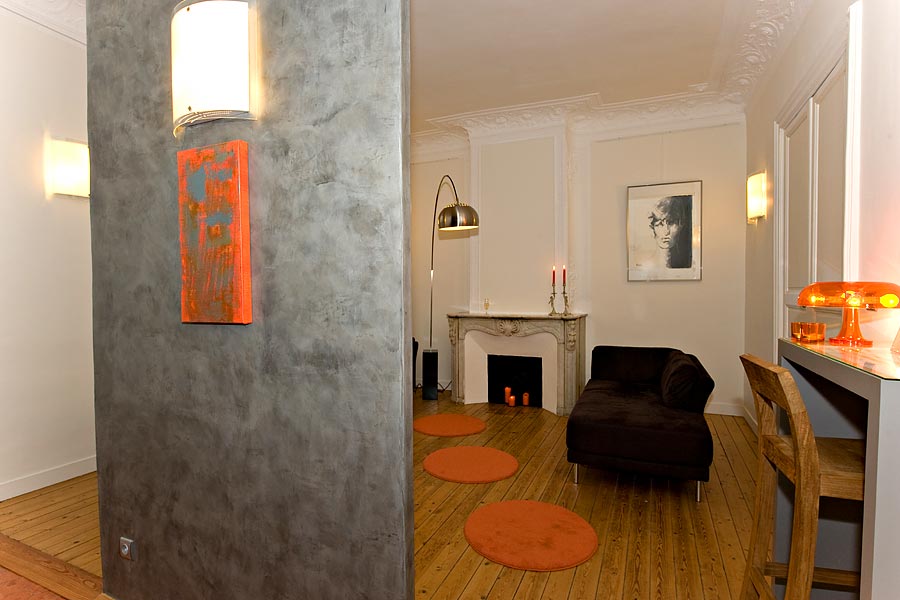