A charming small town, La Ciotat is set in a bay that backs onto the Bec de l'Aigle and the Cap Canaille. With a number of beaches and calanques typical of the area, La Ciotat looks out over the Mediterranean, its remarkable bay home to a wide range of marine life. A breathtaking site of exceptional natural beauty, thhe town boasts a a world-famous gulf, the highest seaside cliffs in Europe, vast sandy beaches, the Mugel and Figuerolles calanques and the the Île de Ver. Archaeologists have found artefacts and bones which show that human beings were populating the area here as far back as the late Neolithic era (3000 – 2000 BC). 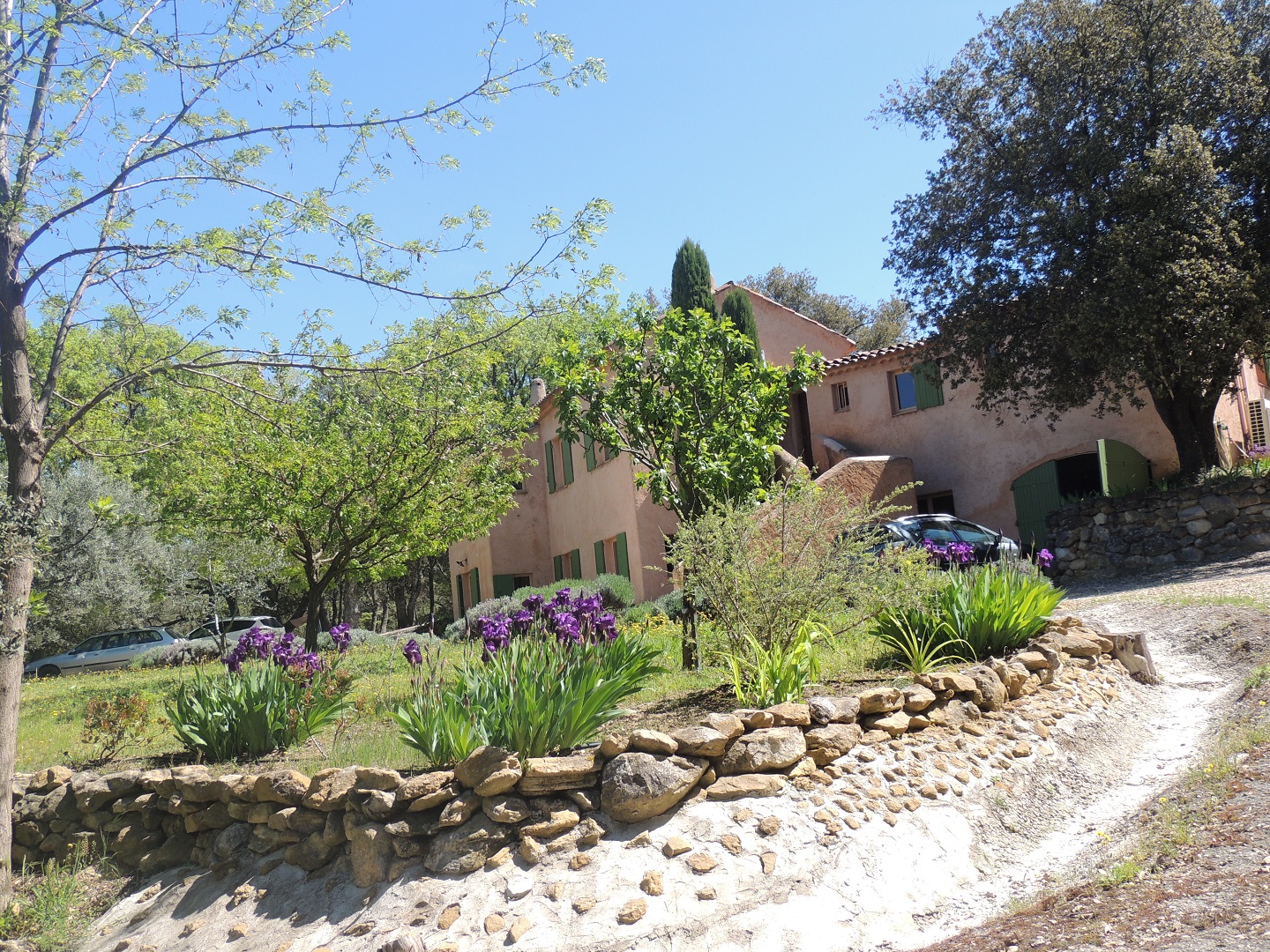