Gigondas, a small village in Provence, is surrounded by medieval walled fortifications and dominated by its church and the ruins of its castle. Set in the heart of the breathtakingly beautiful Dentelles de Montmirail mountain range, the village is surrounded by the jagged blue-white cliffs typical of the region. With 40 km of designated trails, the area is a haven for walkers. Originally known as 'Jucunda' (the latin for 'Joy'), Gigondas is named after Jucundus, one of the area's earliest inhabitants. During the nineteenth century, the Montmirail spa was turned into a hotel, often playing host to the likes of Frédéric Mistral and Sarah Bernhardt. Today, Gigondas enjoys its status as one of the most renowned 'Appellations locales' of the Rhône Valley, with Gigondas wine, both red and rosé, listed as a 'Grand Cru AOC' since 1971. 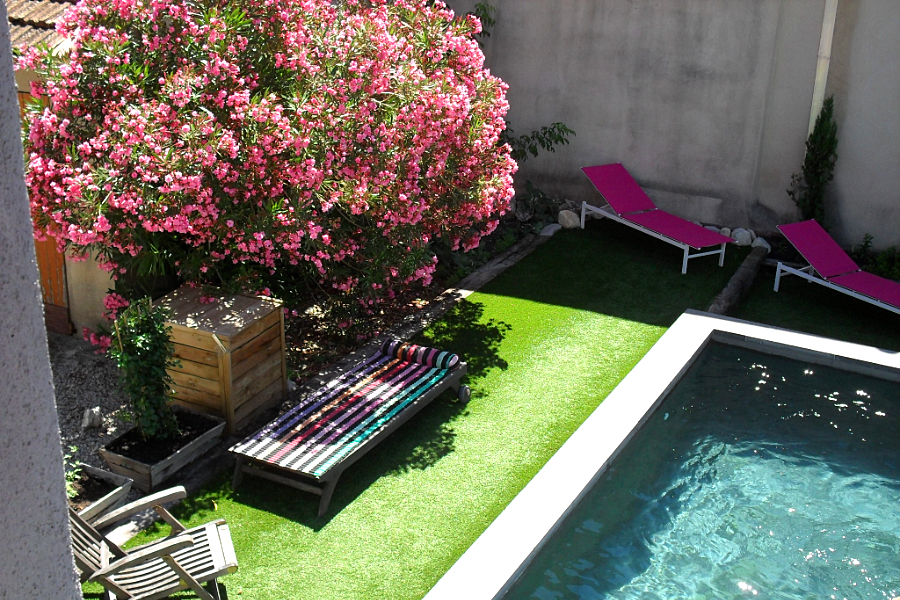