A small village, part of the canton of Buis-les-Baronnies, it is surrounded by vines, olive groves and apricot trees. It is said that the village's first inhabitants gradually moved their village – their original homes being too far removed from their lands, their cabanons, little by little, were transformed into their main dwellings. Many mills still feature at the foot of the old village - some of them, refurbished, are now houses.

What to see, what to visit: the ancient village perched atop the hill with its castle and church from the twelfth century, built of ochre stones, the church Notre-Dame-de-Porporières (an ancient Benedictine priory) built on a rocky spur (listed as a Monument Historique since December 2005).
Recommended activities: walks, horse riding, cycling, river swimming. 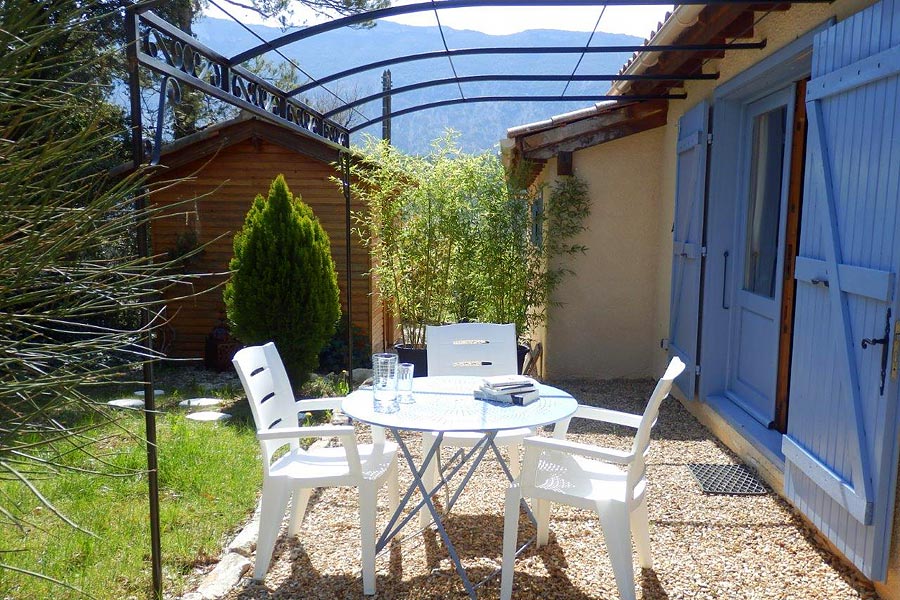