Pourrières is a large village built on a rocky outcrop between Aix-en-Provence and Saint-Maximin. It stands immediately opposite Paul Cézanne's beloved Montagne Sainte-Victoire, and is home to a number of artefacts testifying to the Roman presence in the village. Lying on the edge of the Bouches-du-Rhône, the village looks out over splendid vineyards irrigated by the Arc river. A number of restored stone houses – typical of Provence – line the narrow streets which lead to the beautiful village square.

What to see and visit: the tenth-century Église Saint-Trophime, which includes Notre-Dame du Bius and Notre-Dame de la Miséricorde; the Chapelle Saint-Andéol, built on the site of a Roman temple; the Montagne Sainte-Victoire (1,102 metres), seven kilometres from the village; the smugglers' trail and the ruins of the medieval castle of Roquefeuille; the fortified Pain de Munition rock; the remains of an ancient oppidum, built 600 metres above sea level 3,350 years ago; the remains of Caius Marius’ military monument.
Recommended activities: walking, horse riding, mountain bike routes. 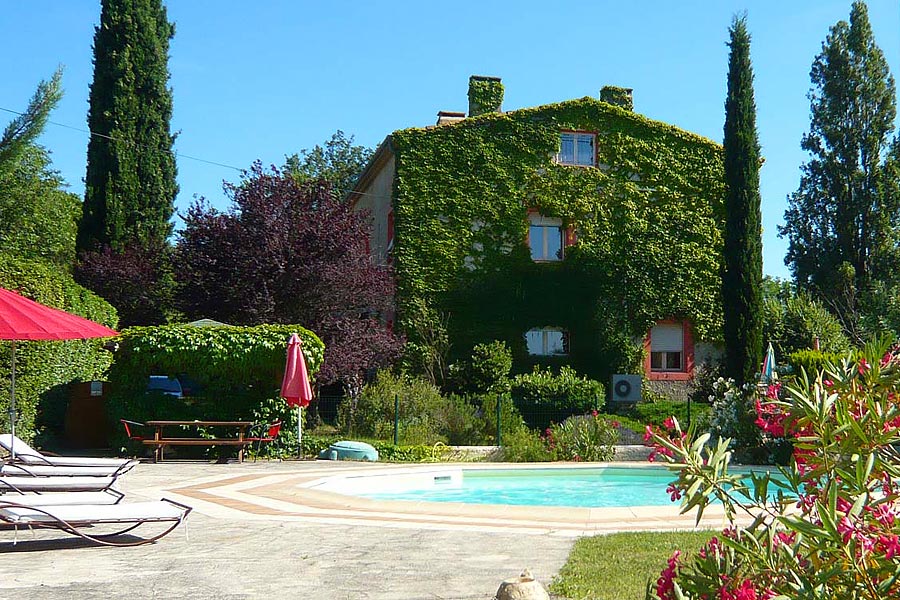