Lying on the Claparèdes plateau, the charming and distinctive hilltop village of Saignon sits on a huge natural rock formation and looks out over the Apt valley. With a church that was an important destination for pilgrims from the whole of Provence in the early Middle Ages, Saignon was also an important site for travellers journeying to Rome along the Via Domitia. Wandering through the village’s narrow streets and many squares, visitors will discover the area’s numerous fountains – Saignon is a major source of mineral water – and admire the stunning doors and arches of a number of old town houses. The village is typical of those found in the Vaucluse region. 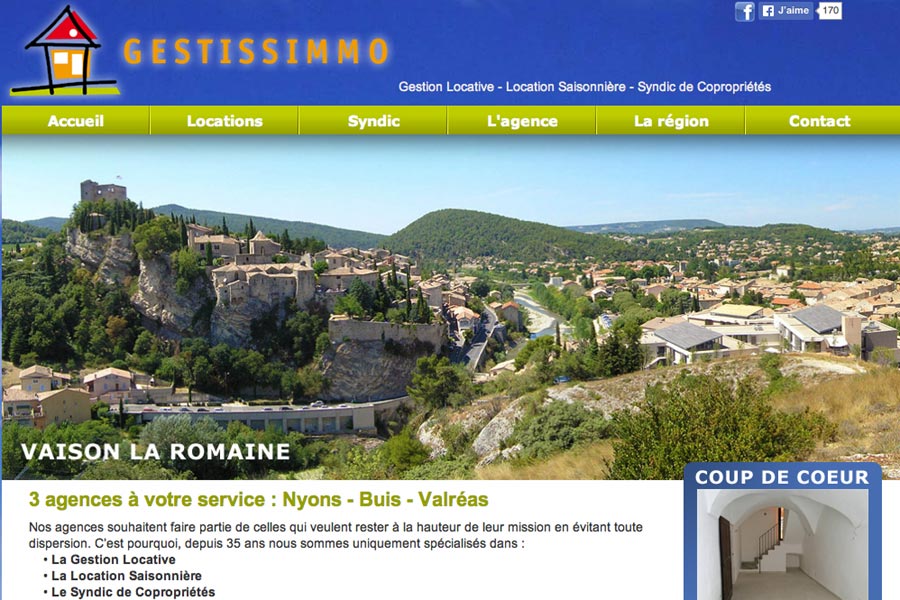