Dominated by the mountain ranges of Garlaban and Sainte-Baume, close to the Mediterranean, Aubagne is ideally located at the gateway to Marseille, set in a green and fertile basin through which the river Huveaune flows. The birthplace of Marcel Pagnol, born on 28 February 1895, it is famed for its faiences. The exploitation of the clay in the soil of Aubagne can be traced back to antiquity. During the 19th century, the town hosted no fewer than 12 faience manufacturers and 14 potters.

What to visit, what to see: Porte Gachiou (14th century); the clock tower (1900) and its clock faces looking out towards each of the four cardinal points; the chapels of the Pénitents Blancs (1722) and of the Pénitents Noirs (1785); the steeple of l'Observance (1644); the church of Saint-Sauveur (10th century); Faience and santon makers trail; Circuit Art & Terroir; the native home of Marcel Pagnol; the world of Marcel Pagnol; the Museum of the Foreign Legion; the Museum of Clay and Santons: Workshops of Thérèse Neveu.
Maison Natale de Marcel Pagnol - Petit monde de Marcel pagnol - Musée de la Légion - Musée de l'argile et des santons : Ateliers Thérèse Neveu.
Recommended activities: There are numerous walking circuits leading through the hill ranges of the Garlaban and the Sainte-Baume. 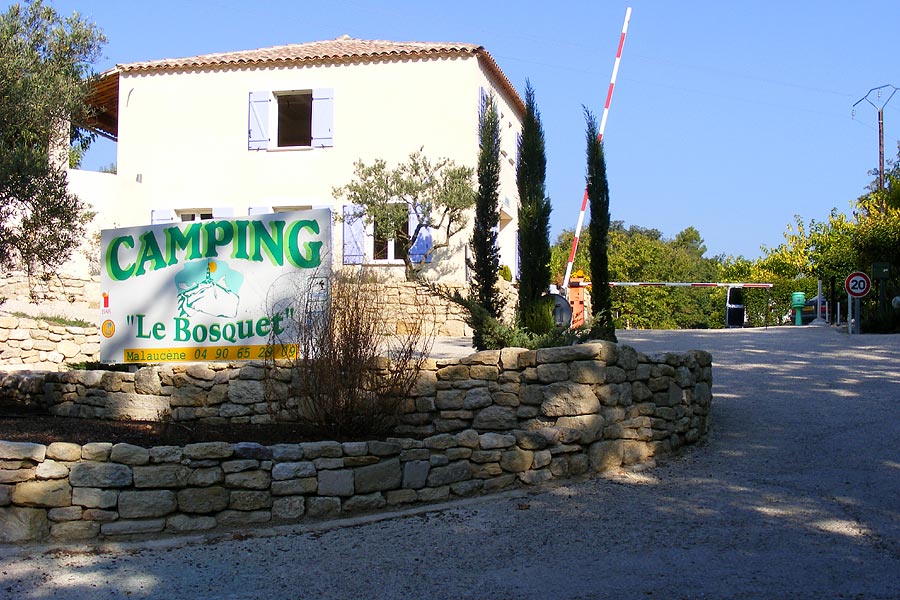