Draguignan, a town located in a landscape of hills and vineyards, preserved from the sudden gusts of the mistral by the Malmont which rises to 551 m above sea level. It has a privileged location, between the Mediterranean and Verdon on the edge of Haut-Var. Headquarters of the Var prefecture from 1800 to 1974; it proclaimed itself "Capital of artillery" and "Porte du Verdon".

To see, to visit: The Artillery Museum. The American Cemetery of the Second World War with its 861 graves. The ‚ÄúPierre de la F√©e‚ÄĚ Dolmen (weighing 40 tons, spreads out its 6 m long on 3 raised stones of more than 2 m). The Clock Tower (fortified building dating from the 17th century). The Villa Saint Hermentaire (discovered in the 19th century, it was initially taken for a school of gladiators). The Dragon Castle. The Church of Our Lady of the People (16th century).
Recommended activities: hiking, nature walks, donkey rides, fishing, etc. 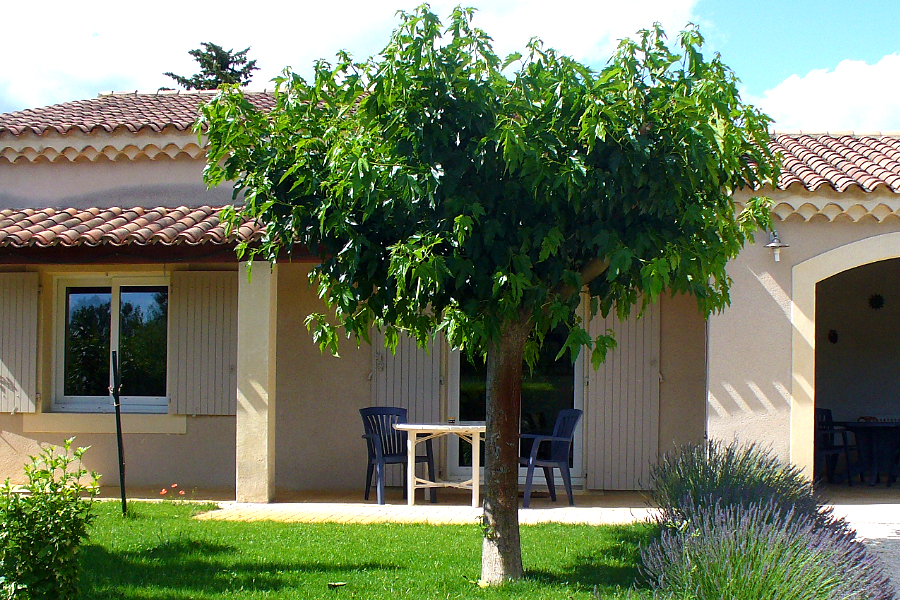